mLINQS President Elected to SGTP Board

FAIRFAX, VA – (February 18, 2004) – mLINQS, LLC today announced that the company’s president, Greg McIntyre, was elected to the Board of Directors of the Society Of Government Travel Professionals (SGTP), and will serve as co-chair of the Society’s Supplier Council. The election was held in conjunction with the SGTP “21st Annual Government Travel Conference,” February 9-11, at the Hilton Alexandria Mark Center in Virginia.

“mLINQS has been in business for less than a year,” said McIntyre, who has been a member of SGTP since 1995 and an elected member of the Supplier Council from 2001 to 2003. “So it’s particularly gratifying to be elected to the SGTP Board and serve as co-chair of the Council. One of our goals is to involve more federal officials in SGTP programs. Besides this, I’m especially looking forward to assisting small and minority owned businesses as the Federal Government transitions to the Defense Travel System (DTS) and eTravel (eTS). I’ve been involved in both of these important programs – DTS and eTS – since their inception, and want SGTP members to successfully participate in them as much as possible.”

Federal civilian agencies are currently making plans under a program managed by the General Services Administration (GSA) to deploy eTS, the eTravel Service, which is one of the Administration’s primary eGovernment initiatives. Meanwhile, Department of Defense travelers are in the midst of deploying DTS. “At this critical juncture, now more than ever, SGTP fills an extremely important role for government travel suppliers,” McIntyre stated. “It’s our job on the council to be their advocates and keep them informed of the latest developments in these fast moving programs.”

The purpose of SGTP is to increase knowledge of and professionalism in government travel management, a $28 billion market. The Society’s membership includes government travel executives, travel agencies and suppliers. SGTP is headquartered in Bethesda, Maryland. 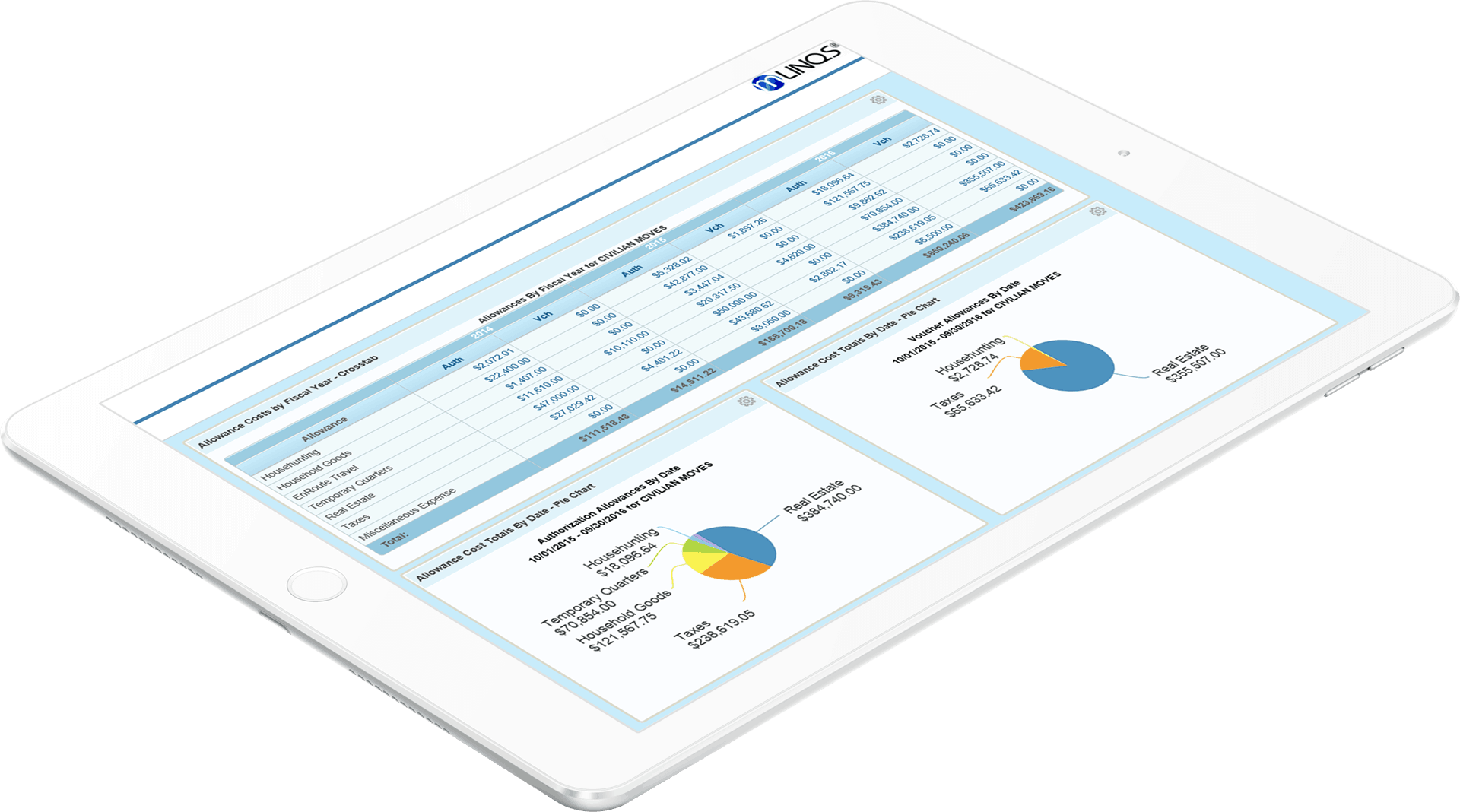 Since 2003, more than 40 organizations have trusted mLINQS to process thousands of employee moves.

mLINQS is a Service-disabled Veteran-owned Small Business (SDVOSB) that stands ready to support you. Schedule a consultation now to see how mLINQS can simplify, streamline, and securely automate your organization's relocation processing.